Overviewing and sharing our trip to Sri Lanka, be ready to be surprised by the diversity it offers you. From the lush flora and colourful birds to elephants crossing your way without announcement – looking like, in reality, YOU are crossing their way  :)! 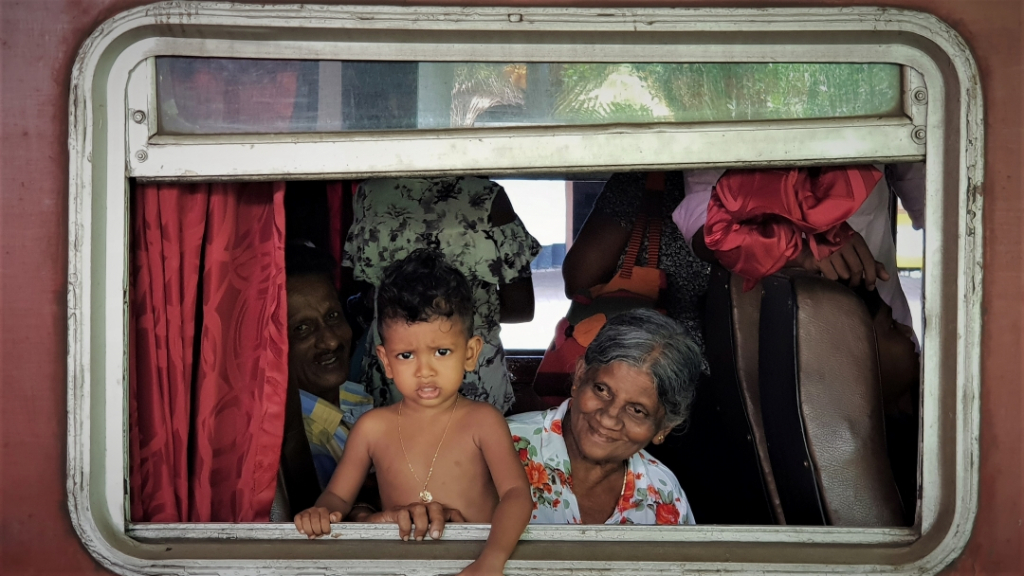 What did I love? 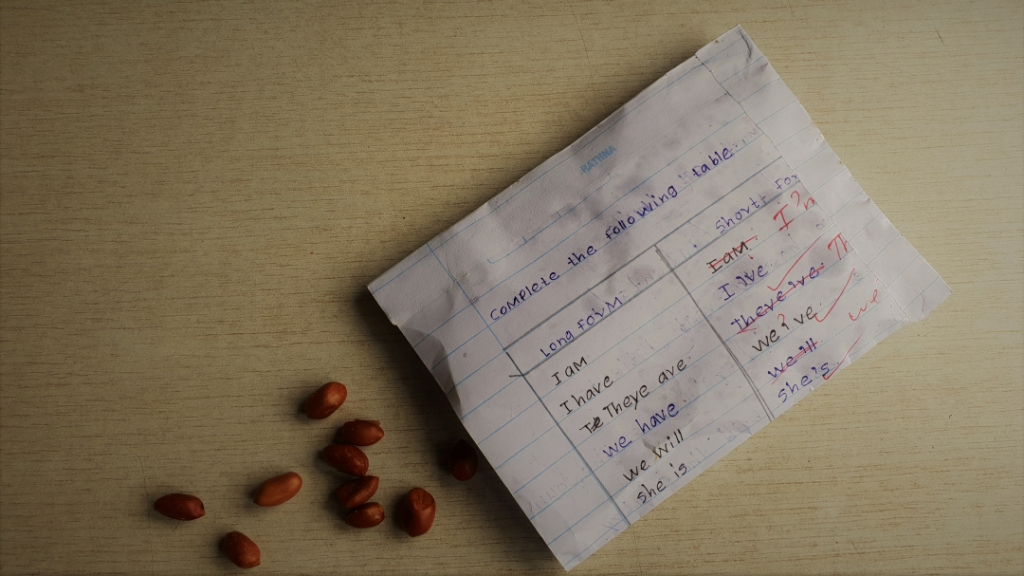 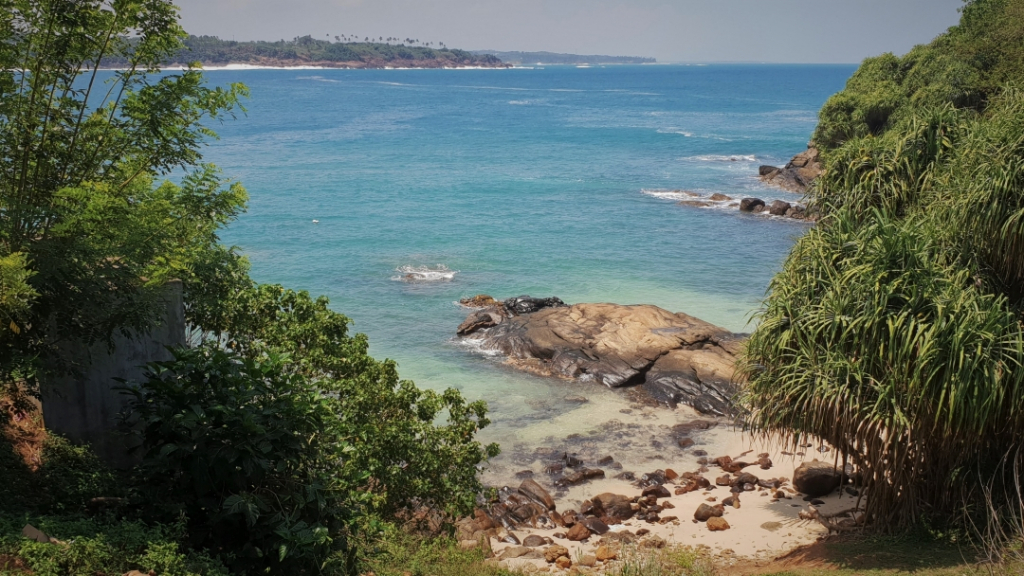 Our route in Sri Lanka

A piece of history

Buddhists represent ~70% of the population, result from a long influence through its long history and visible in all country by temples and monasteries.

Hinduism is the second most important religion in the country, living together with Islamism and Christianism, a result of multiple influences through the long story of the country.

I felt safe at all times. Tourists are welcome and respected.

I took Euros, which were accepted in a few places, but easy to exchange in hotels. I exchanged 200€ into the local Sri Lankan rupees to use as pocket money. Cash withdrawal machines are easy to find only in big cities. I used our Revolut card for most payments, as it was always accepted.

Wine is expensive and hard to find: a few hotels and restaurants have the license to sell it. Beer is common; Lion is the best seller! 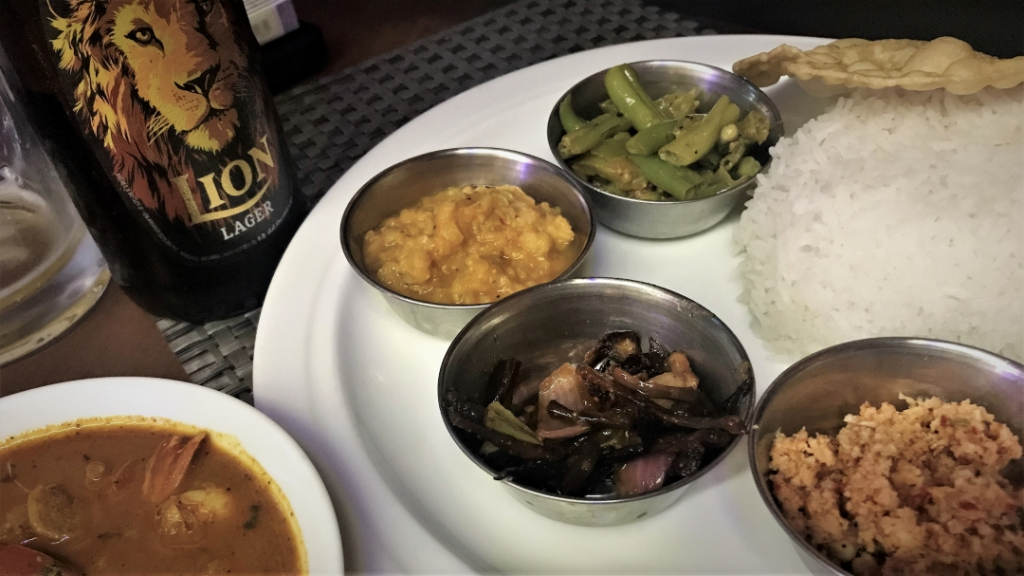 Sinhala and Tamil are the official languages; the use of English is universal. 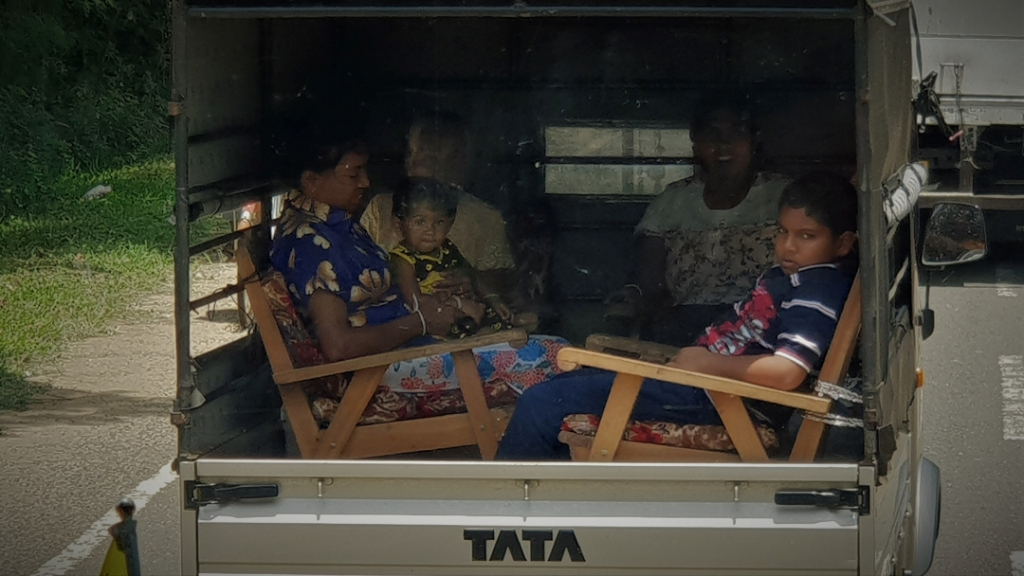 A lot of options available; if you are flexible, you can find it as you travel. I preferred to have some spots booked in advance, to be sure to have the best deal (quality/price), and also not to lose time searching when I arrived. 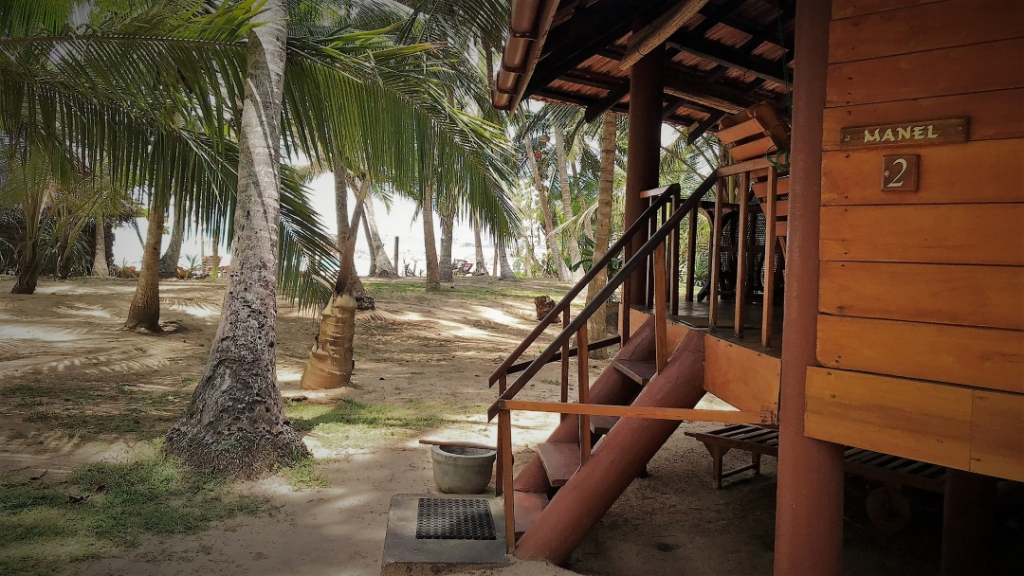 Buy a local SIM card on arrival since you can do it inside the airport while waiting for the luggage.

Insect repellent highly recommended. Despite I didn’t try not bottled water, so I advise you to do the same.

No special care needed in terms of clothing/habits, except for temples.

As in the majority of the sacred places around the world, you are invited to cover your shoulders and legs. Be ready anytime, as you can find no planned places and take a look

If you love bird watching, visit a Protected Park and have your binoculars ready! 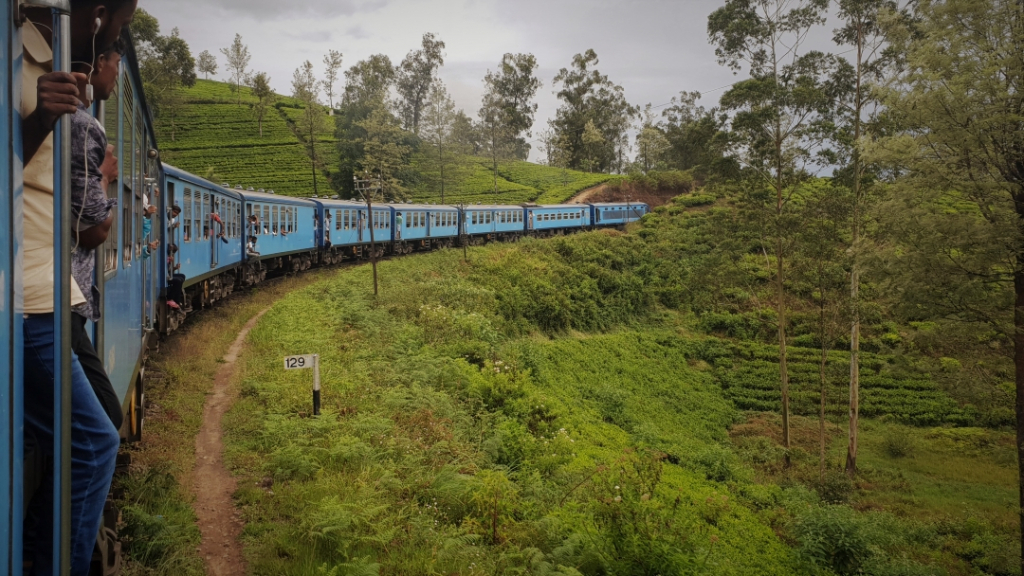